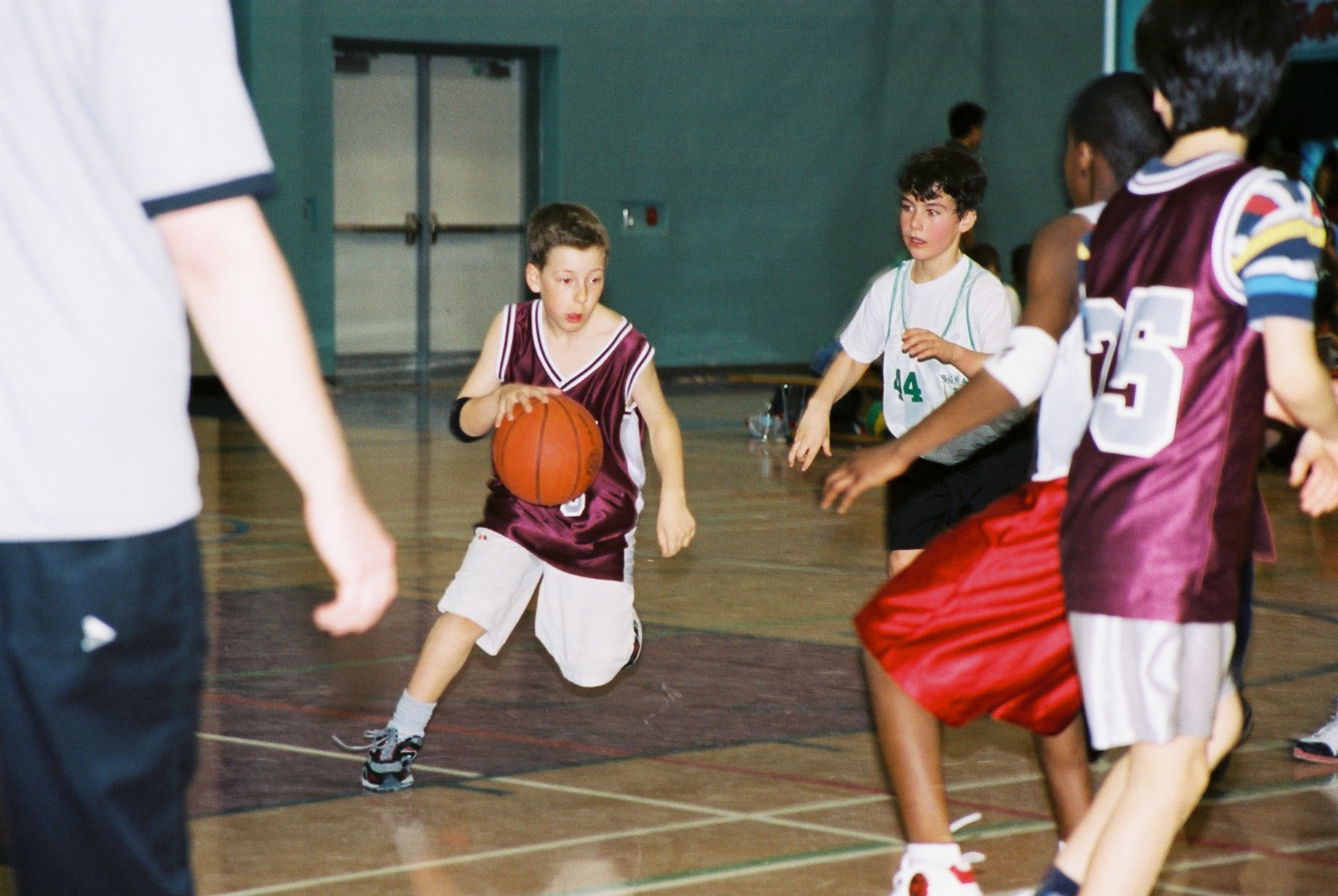 
I love Summer League.  Cheap reversible jerseys, high schoolish gyms, and unbelievable announcing gaffes.  And these players. And I’m not talking about the lottery picks.  I’m talking about the other dudes.  The faceless army of Summer League. They’re either the worst of the best, or the best of the worst.  Sure, they’re mostly second rounders, D-leaguers, Euroleaguers, and undrafted free agents that toil in the periphery, hoping to get a shot with an NBA team, or at the very least, a decent contract with an overseas team.  But man, do they play hard in their moment in the sun.


So I’m happy to revive the GOTW feature to talk about a few summer league games.  Let’s get to it.


I happened to notice that Kelenna Azubuike, who once averaged double digits for the Warriors before tearing his achilles tendon, is on the Cavs’ summer league roster.  I was a big fan of Buike before he injured himself (and it was a really gruesome injury, too).  He was a quick, big swingman, who could step out and hit shots as well as penetrate and get to the line.  He was going to become a key member of a revamped 2009 Warriors squad that was probably going to be terrible anyways, but then he ripped his knee up.  Here’s hoping that this summer league experience is a beneficial one for him.  He’d look really nice on the Cavs, who will need additional wing scoring and veteran leadership if they hope to compete for a playoff spot this year.

Harrison Barnes!  This guy looks ready.  He’s a long, lean small forward with an NBA ready-jump shot, and an ability to take his man off the dribble and all the way to the hoop.  Problem is: last thing the Warriors need is another jump shooter.  The Warriors took more jump shots and three pointers than any other team in the league last season, and as such, lived or died (usually died) by that shot.  My hope is that Mark Jackson’s staff works on getting Barnes more involved down low and get him used to banging with bigger bodies in the block.  Barnes banging bigger bodies in the block.  Say that five times, fast.

I paid a visit to NBADraft.net to see what they had to say about LA Clipper summer leaguer/draft bust Adam Morrison, the former college player of the year and third overall pick in the who is probably down to his last cigarette before he has to start bumming them from his friends out in the Euroleague.  His player comparison, at the time, was Larry Bird.  So let’s just settle this now.  If you are a slow, unathletic white guy, you’re not likely going to become Larry Bird. You’re better off trying to squeeze into a form-fitting Mike Miller suit, if anything.


I know, Austin.  Connectors are hard.  But once you get them, and your ‘stache and beard are linked in perfect harmony, birds’ singing will sound sweeter, water will be more refreshing, and all will be right in the world.

People are rallying around draft-day folk hero Jared Sullinger like he’s Julian Assange.  All Sully’s trying to do is show us the truth!  And truth is: the guy looks a bit undersized to be a full-time forward in the NBA.  That said, I think he’ll definitely crack the Celtics rotation this season, and provide really quality defense with the C’s second unit.  Depending on how he develops as a combo forward over the next couple years — and depending on how quickly Jeff Green rounds into form after a year on the shelf — the post-Paul Pierce era may look a bit clearer.  Not saying he’s going to be Paul Pierce, but he does seem to have the ability to change his game, improve over time, and find a longterm niche in the league.  I’m not sure he’s going to be an All Star, but he’s going to be pretty good.

Tony Wroten Jr. looks like he’s going to win this year’s “O.J. Mayo Award” for the college player whose inglorious one-year NCAA career provides no real prediction for NBA success, other than the assumption that they’re going to be pretty good at the next level.  O.J. put up big numbers with USC, but his commitment and character were questioned (maybe because he knew he was about to earn millions of dollars in a few months).  Similarly, Wroten starred at the University of Washington, led the Pac-12 in scoring, and was largely blamed for the failures of a UW team that failed to live up to expectations.  But no worries.  Mayo went on to average 20 points per game in his rookie season, and has been a big part of the Grizzlies climb into the Western conference elite.  Can Wroten do the same, and perhaps even replace Mayo, a free agent who seems to be leaning towards leaving the Grizzlbees?