A Land Soaked in Blood

Posted on November 8, 2014 by Jacob Greenberg 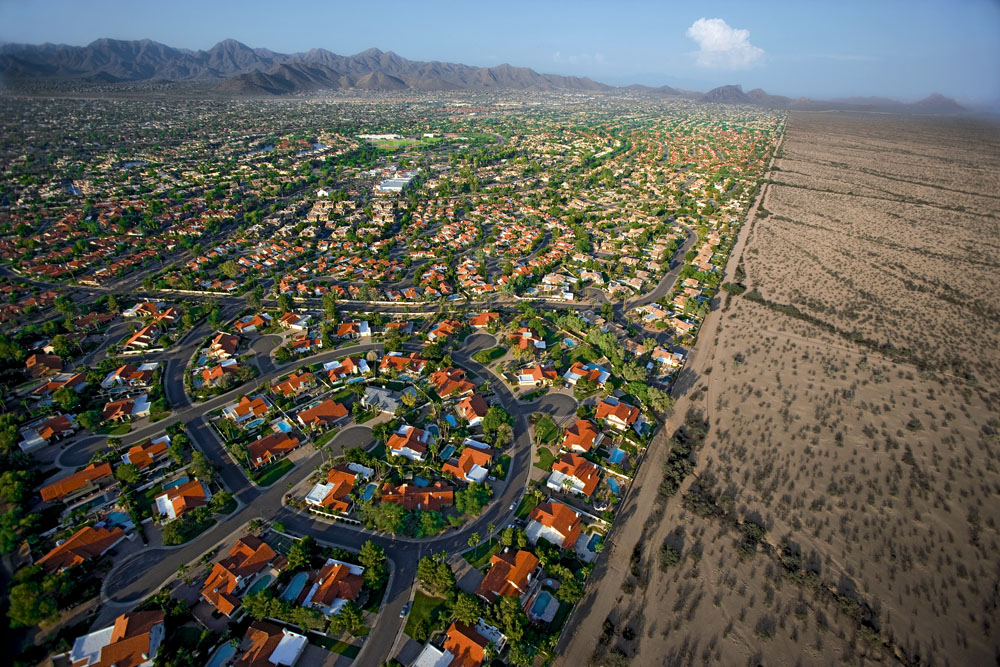 In the imagination of a person based on the West coast, the East is just a jumble of cities that you read about in your high school textbook; names you faintly remember from your Civil War unit, or that you recall were important during the War of Independence. In this way, true regional rivalries can be parsed out and solved, usually in the arena of professional sports. For a person out West, New York, Boston, Washington DC, Philadelphia and Cleveland are all on one magical highway, taking turns beating each other in sports, economics, and even in past wars, and in turn, losing to a more complete opponent a few time zones to the left. Even though simple geography contradicts this misplaced assertion, it’s a stereotype that persists in the minds of those living West of the continental divide; those of us placed in a part of the craggier part of the country, where the roads stretch endlessly towards nothing, and everything seems lonesome and forgotten, just as soon as you leave the comfort of the bright city lights.

In the West, there is a feeling that everything is on a land-locked island even if the ocean is clearly in view, a strange feeling of lonely exposure. It is both a blessing and a curse that one could hop in their car, drive in a random direction on any decently-paved road, and within an hour be in a place that feels primordial; almost as if no one has been there but you. In these hidden spaces, mountains rise from the landscape and remorselessly split the sky, creating strange wispy clouds and black, menacing thunderheads around unforgiving peaks. Trees of a thousand varieties, of all shapes, sizes, and colors, dot the landscape, and allow their leaves to become soft, soothing rattles as the wind blows through them. The weather fluctuates wildly, from cold and icy to hot and arid, and in many of these cases, humans are unable to survive. Indeed, there is a strange, hollow beauty to the West; a resplendent landscape that has been soaked with the blood of those who were on the wrong side of history, nature, science and religion. The West is our home, though there is a feeling that it would just as soon kill us, if we gave it even the faintest glimmer of a chance. 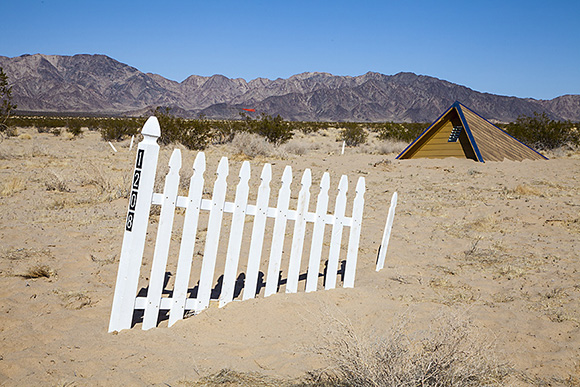 For at least myself, the murderous nature of the West informs my perception of the coastal bias of the NBA; why the East seems so foreign compared to the West. Whereas the East has the shared history of being first and foremost, our experience out West is that of a new-comer; not just to the country, but to the NBA landscape altogether. On the whole, the teams out West are the late-arrivers in the National Basketball Association; franchises that were procured when the NBA and ABA merged, and organizations who have undergone several facelifts and tummy-tucks to become what they are today. In the Oklahoma City Thunder, we see the furious ghosts of the Seattle SuperSonics, and in the Denver Nuggets, we can feel spirits from a much more iconic past, grumbling as their once-iconic franchise settles into a life of uninterrupted quasi-competitiveness. While the East can take some time to revel in the nobility of being an original franchise, the West has no time for such pleasantries. Unlike the Knicks, Celtics and Bulls, no Western team can proudly display the same jerseys in 2014 as they did in 1964, and unlike these teams, no one can look back to the Second World War to wax wistfully about some sort of “Golden Age.” There’s no time for any of that pomp and circumstance: those who don’t keep their guards up will be defeated. This is a message well-known to any Warriors fan; anyone who spent the last two decades being defeated on a nightly basis, and who now relishes every single win with a special sense of contentment reserved for those who must play all their games in this firing squad of a conference.

For this reason, the rise of the Sacramento Kings — standing 5-1 after two weeks, and coming off of the signature victory of the Vivek Era last night — must be met with a special feeling; one that can only occur out here in this beautiful, malicious land. Of course, the Kings are well-known to fans of Western conference basketball, there’s no need to rehash the competitive years the franchise enjoyed at the turn of the century. But this version of the Kings — and, really, this version of winning basketball — hasn’t been seen before, a team anchored by players who were roundly criticized (including by myself) and lead by a crew of basketball minds who, for the previous four months, looked like the least-informed men in the room. As fans of more established teams out West laughed deeply as the team let go of important starters, crowd sourced draft picks, those guffaws have all but disappeared as the Kings have established a particular style of winning basketball. Their fourth-ranked defense is a hawking, crack-commando sort of operation; using length, width and breadth to uproot opposing big men, and sending their enemy’s guards back beyond the three-point line, relegated to isolation and hastily-launched three-pointers. Their ninth-ranked offense — led ably by Rudy Gay, Darren Collison and DeMarcus Cousins — makes effective use of the extra pass, and uses both brain and brawn to overwhelm their opponent. Their style of basketball doesn’t resemble any other style of basketball in the West; an emergent force calloused by years of ineptitude, and hungry to prove every single doubter wrong. It is fantastic. It is magnificent. And above all, it must be stopped. 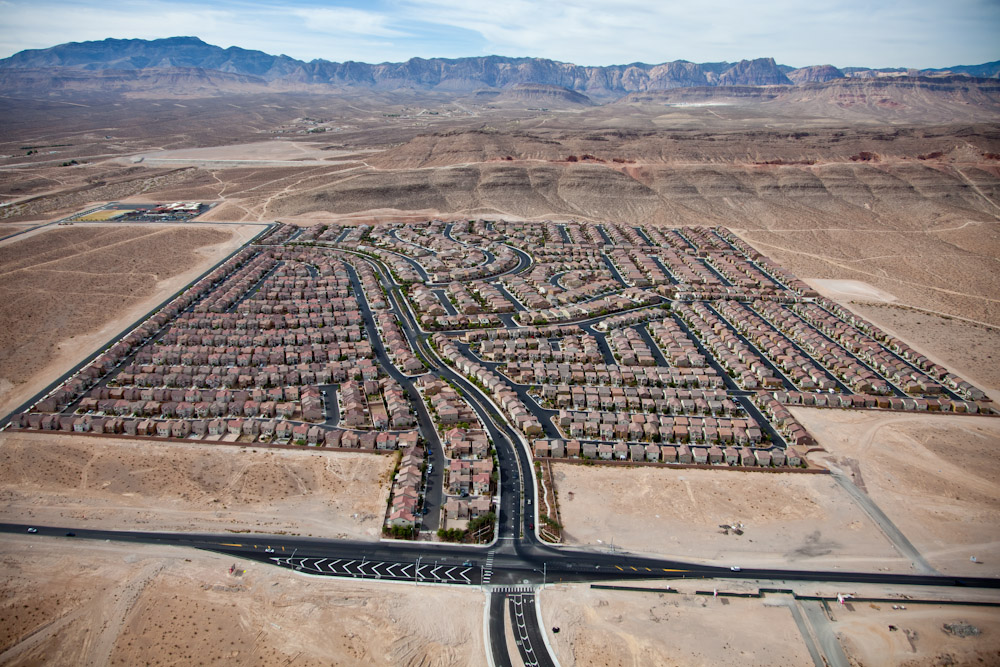 For out here in the West, there’s little room for fraternity. To Warriors fans, the potential rise of the Kings presents a situation that we have not confronted before; a true regional rival. All other opponents in the conference were from foreign lands; metropolises in giant states whose shapes reflect the vast, sweeping nature of Western expansion. The average Bay Area resident can’t tell you much about Portland, Salt Lake City, Denver, or even Los Angeles. But in a Sacramento Kings fan, there are resemblances, certain shared traits that cause both parties to smile reluctantly at one another. Ample numbers of Warriors fans moonlighted as Kings fans in the early part of the 2000′s, and a commiserate number of Kings fans have done the same for the Warriors within the last few years. Unlike in other spots in the West, our respective polities are separated only by a minimal stretch of highway; a road most of us have taken hundreds of times as we travel between the Bay and the heart of the Central Valley. There isn’t the luxury of distance. There isn’t the convenient excuse of civilizational dissonance. In confronting the Kings — and the truly disruptive force they seem to represent — there is the unsettling realization that the league is always changing, always creating new challengers for your preferred team to mitigate. The West is a land of heartbreak, and once again, a team has arrived ready to cause pain and suffering; distinctly unmoved by the prospects of ruining your night.

Of course, 5-1 may turn to 5-5, which may turn to 5-10. At that point, this piece will seem comically outdated. But even if that occurs, the message remains the same: in this far-flung land, where metropolises are separated by huge expanses of land, soaked with a history of conflict and conquest, it is hard to conceive of anything in the West as friendly and forgiving. Perhaps the Kings realize this, and like anyone who rises to the top out here, has learned to use the landscape to their own advantage, and to turn it against others, with little remorse, and even less regret.