You Can Go Home Again. 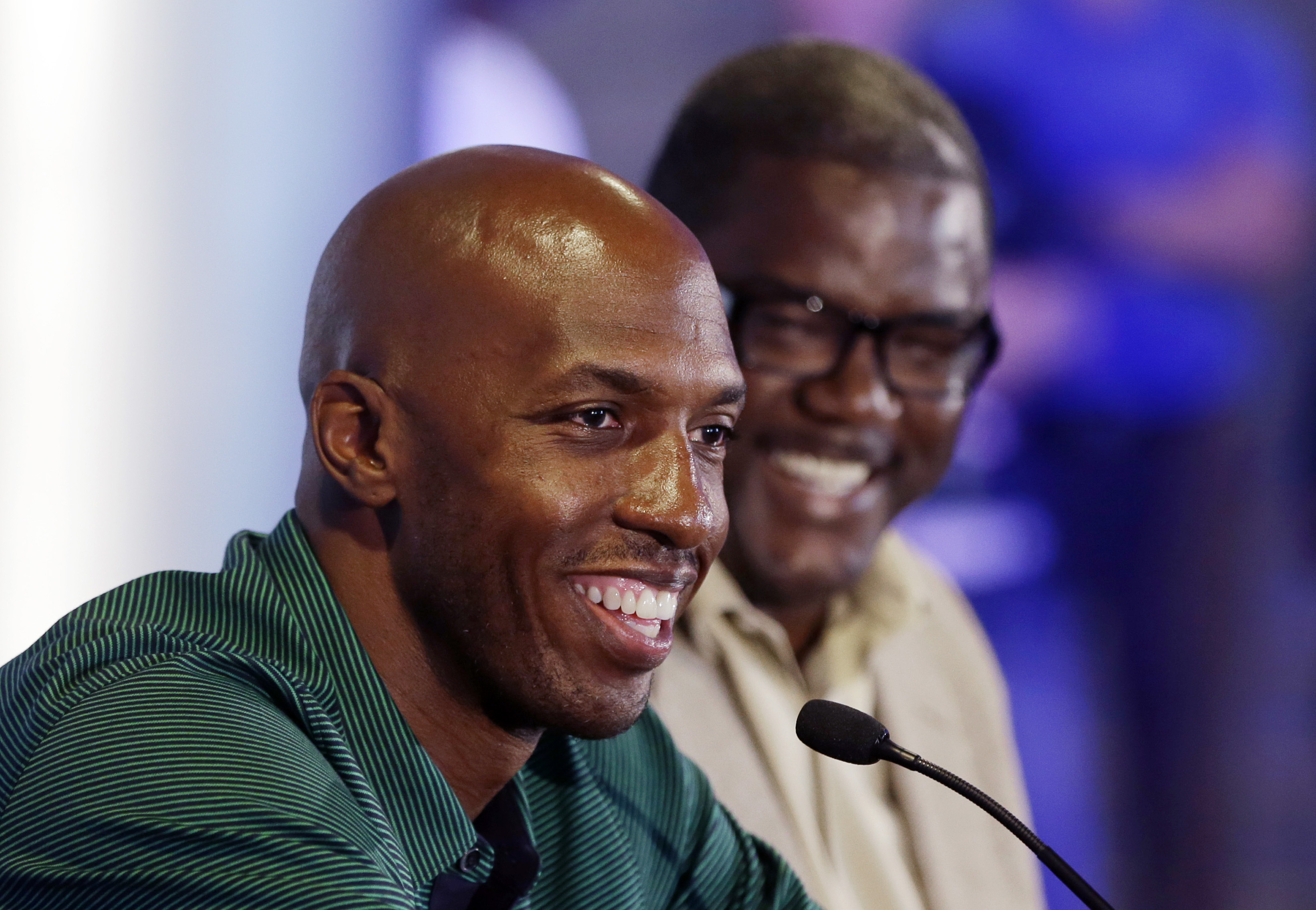 As the first round of free agency signings wrap up, one common theme seems to be the disproportionate amount of reunions that seem to be occurring at both the player and management level.  Of course, Mike Brown returned to Cleveland and Flip Saunders returned to Minnesota, but that’s just the beginning.  Many players decided to sign their next contract with the team that originally “took a chance” on them, or alternatively, where they had the most gloried years of their careers.  In the most notable example, Chauncey Billups is returning to Detroit, where he won a championship and went to another NBA finals. In addition, Corey Brewer is returning to Minnesota, where he played nothing but defense because he didn’t know how to shoot yet.  Both Zaza Pachulia and Carlos Delfino are going back to Milwaukee, the team that drafted them and gave them a chance to craft nearly decade-long careers as role players in the NBA.  Those are but a few of the reunion signings that have taken place over the last few weeks.  Unmistakably, in this offseason there has been a strong desire to go back home and try again.

Don’t get me wrong; this a not a new event in the NBA.  You can call it “retreading” if you wish, though that term wouldn’t be quite appropriate for the situation. This isn’t the first time various players and coaches have decided to go back to where it began for them, regardless of the trajectories of any one career.  Each year a couple individuals decide to sign their next (or perhaps last) contract with their original teams, or the teams where they experienced the most individual (or collective) success.  In this case, 2013 is no different.  In fact, all of these signing seem to be motivated by a singular desire: to return to the place where one started, and try and end a particular chapter of one’s life or career on a high note.  It’s what took Chris Mullin back to Golden State at the end of his All-Star career, and what brought Scottie Pippen back to the Bulls even though his body had long betrayed him. In all of these cases, from past to present, the act of return seems to be informed by the same desire: to return to the place where one’s career started; to make what was once wrong, right in the very end. Despite the high levels of sentimentality that accompany these types of signings, mid-to-late career returns to teams of origin offer sometimes messy conclusions to careers that, in spite of brilliance, often times were imperfect.  The players return to their teams as older, weathered versions of their former selves, not quite able to do what they used to be able to do on a nightly basis.  The teams themselves are often times not what they used to be; either declined to the point where the operative word is “rebuild” rather than “contend”, or having progressed to a different point in their development where the returning player offers a sort of anachronistic reminder of how things used to be.  Rarely ever does a graying star become a missing piece for a team that felt that it had enough pieces to move forward without that player; they become a reminder of past times, and in some cases, a trail-marker to recall when things used to be different, both positively and negatively.  Indeed, there are times that these types of signings become head-scratchers; strange forays into a past not seemingly worth revisting.

But these reunions, for us, are necessary, as they show that mistakes happen, and resolution can occur. When Pistons GM Joe Dumars re-introduced Chauncey Billups to the Detroit faithful, he was able to say publicly that the infamous 2009 trade which sent Billups to Denver in exchange for Allen Iverson was the worst transaction of his career, and the one he’d like to take back.  When Mike Brown returned the Cleveland Cavaliers to guide the Cavs into post-LeBron contention, owner Dan Gilbert was able to say, to both the press and Brown himself, that this was probably the way it was supposed to be all along; that firing him in a weak bid to retain LeBron James was the wrong move to make.  Watching how teams rectify their previous transgressions, and the ways that they try to make the wrongs right, is a fairly rare occurrence in the National Basketball Association, and one that deserves a moment of pause and reflection. 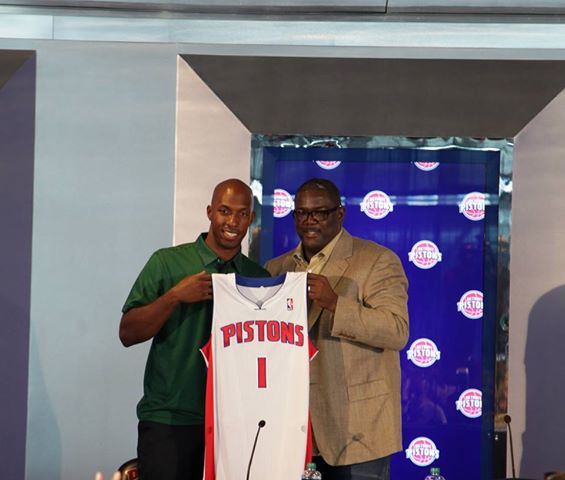 So as Chauncey returns to Detroit, where he got a nickname that only seems appropriate if you believe in the “eye test”, or as Devin Harris returns to Dallas, where once upon a time it looked like the Mavs had an All-Star level point guard (instead of a guy who’s really just a high-quality backup) it’s important to remember that the expectation should never be about recreating the past.  No one wins in that case, and all are disappointed in the end.  A total focus on what a player used to do, or how a team used to play, does a disservice to all.  Looking totally at the past just emphasizes that mistakes were made; things didn’t work out the way all had anticipated.  The best laid plans went awry, Murphy’s Law reared its ugly, ubiquitous head, and so on.  Things didn’t happen the way that were planned, which is what lead to the separation between team and individual in the first place.  And if one sees a player wearing their old uniform in a new context, it is easy to trend towards that line of thinking.  For all involved, it is best that the past remains in the past, as glittering or imperfect as it may be.  It’s history; meant to be studied, but also meant to stay in the past, where it can been reflected and acted upon.

The focus, as always, should be on the future, and moving forward, seeking final, lasting resolution.