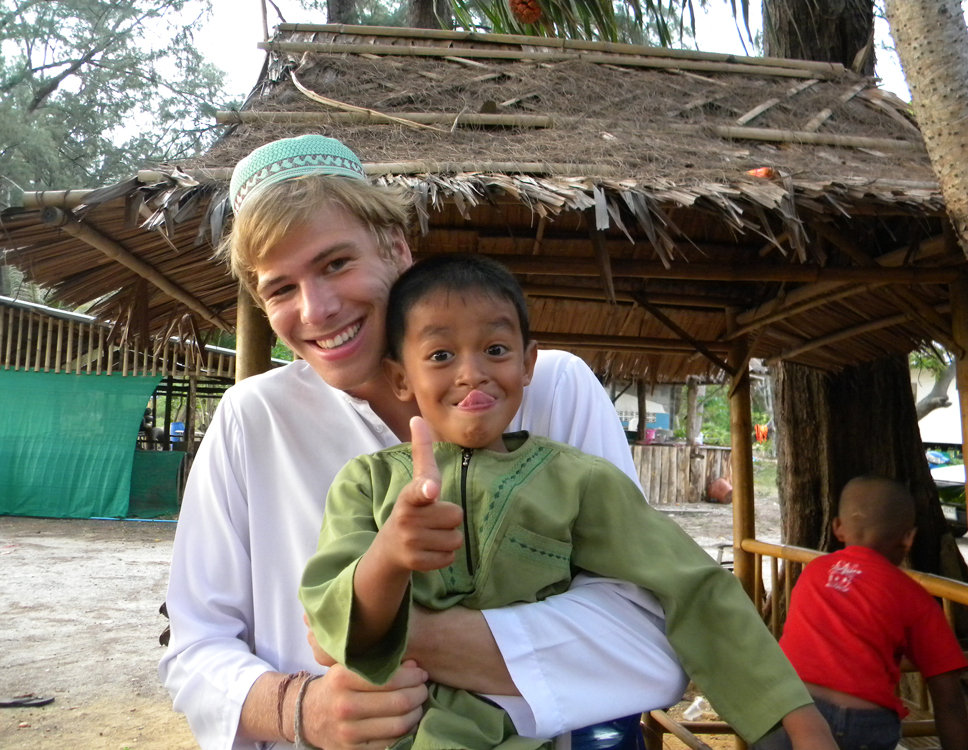 Editor’s Note: Mr. French’s piece has launched a thousand ships, including this response from regular Diss-cussant Andrew Snyder.  Mr. Snyder lives and works as a strategist for a political advertising firm in Minneapolis.

Well, I guess it’s “Race in the NBA” week here at The Diss, thanks or no thanks to David Kahn and Andy French, so as a Minneapolitan and “budding social scientist” (let me in, grad school!) I thought I’d offer my thoughts on Tuesday’s piece, as well as the whiteness of the 2012-13 Minnesota Timberwolves.  Since I work a block away from the Target Center, obviously my opinion matters.  Obviously.  [Jokes].  So read up, kiddos. Ever the contrarian, here’s my beef with the entire “Wolves Whiteness” narrative…not just Mr. French’s abbreviated thesis of, I’m white and Minnesotan, so sorry I’m enjoying the on-court racial demographics, and sorry for partying, but since I’m not a liberal, I don’t even feel guilty!  Hooray!  These scrappy pale underdogs are the best!

(Well, that’s not exactly what he wrote, but you get the point.)

Anyways, what I disagree with, mostly, is the idea of this “whiteout” in general, as it is manifesting itself at 600 First Avenue North in beautiful downtown Minneapolis, Minnesota.

To begin to address the Wolves’ “whiteout” properly, and all the interesting implications that come along with the phenomenon, I think we have to decide what, as NBA fans, we define as a “white” player.  Is it an American born white guy?  Anybody that’s not obviously black?  An unathletic player making up for his lack of quickness wit ballin’ smarts (see: Andre Miller)?  Is Manu Ginobili a Euro?  No?  So why do they call it the “Eurostep”.  Wouldn’t the samba be more appropriate?

The 2012-2013 Minnesota Timberwolves do have five American-born white players (Budinger, Love, Ridnour, Stiemer and Amundson), which is tops in the League.  Beyond that, this plethora of “white guys” includes two Russians, a Spaniard, a Puerto Rican, and a Montenegrin.  Sure, they may look white, but do they sound white?  Are they “culturally white”?  Nope.  If anything, the Wolves are more like a crazy study abroad semester than Hickory High, or the racial/demographic mix you’d expect to find in a “Cosmopolitan” European capital city, rather than a manifestation of the demographics of the Twin Cities and greater state of Minnesota in general, conspiratorially geared towards appealing to white American fans. 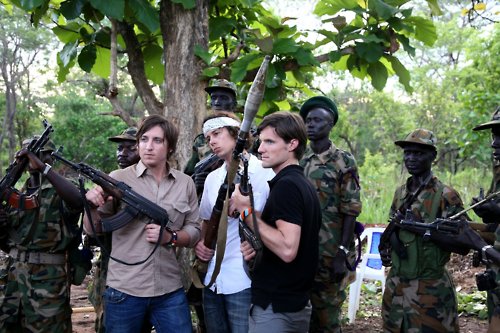 And besides, it’s not like Minnesota and the Minneapolis-St. Paul media market are a white paradise.  This is the land of PRINCE, for christsakes.  Statistically, Minnesota may be the 11th Whitest state in the union (and whitest with an NBA team), but really I think that’s a reflection of the urban/rural divide, geography and American history more than anything else.  While Wisconsin (sup Bucks) is comparable state-versus-state, there’s no sense in trying to juxtapose the majority minority city of Milwaukee into this argument.

To this point, I think it’s a wildly over-simplistic mainstream media and NBA blogosphere narrative to address the Wolves’ “whiteness”, falling into the trap of, “OOOO LOOK WHITE STATE, WHITE CITY, WHITE TEAM EQUALS CONSPIRACY AND/OR NOVELTY!”, when we really should be talking about the Timberwolves’ “international-ness”, especially considering the fact that, other than Love, all the impact “white” players (Kirilenko, Pek, Rubio, Barea, and most of all, Shved) hail from overseas.  Can the scouting department get a WHAT WHAT?  If Budinger was healthy, he’d probably be putting up stats too, but hey, see you in March, Chase!  Meanwhile, Americans Amundson, Ridnour and Stiemer really just fill out the Wolves rotation.

That being said, I think it’s important to consider this question: would Mr. French or any other Lutheran, deer killin’, gun totin’ rural Minnesotan have stopped watching SVU and Chopped re-runs and flicked over to Wolves games in 2008 if Kevin Love was a 6’8” Russian rookie from UCLA?  Kiev-in Love?  Oops, sorry, that Ukraine now, but point made.

That’s where Tuesday’s piece loses it for me — I’m guessing the author didn’t spend a lot of his formative years identifying with successes of Russians, Montenegrins, Spanish and Puerto Ricans.  Not only this, but in my infrequent travels out of Northfield and Minneapolis, I haven’t really run into a bunch of native Europeans living in rural/exurban Minnesota, so I’m not sure that David Kahn’s nefarious “Cream Team” ticket-selling strategy is really working that well if NHL-starved Minnesotans are bothering to learn anything beyond their professional basketball team beyond the color of their skin (which, of course, they are). 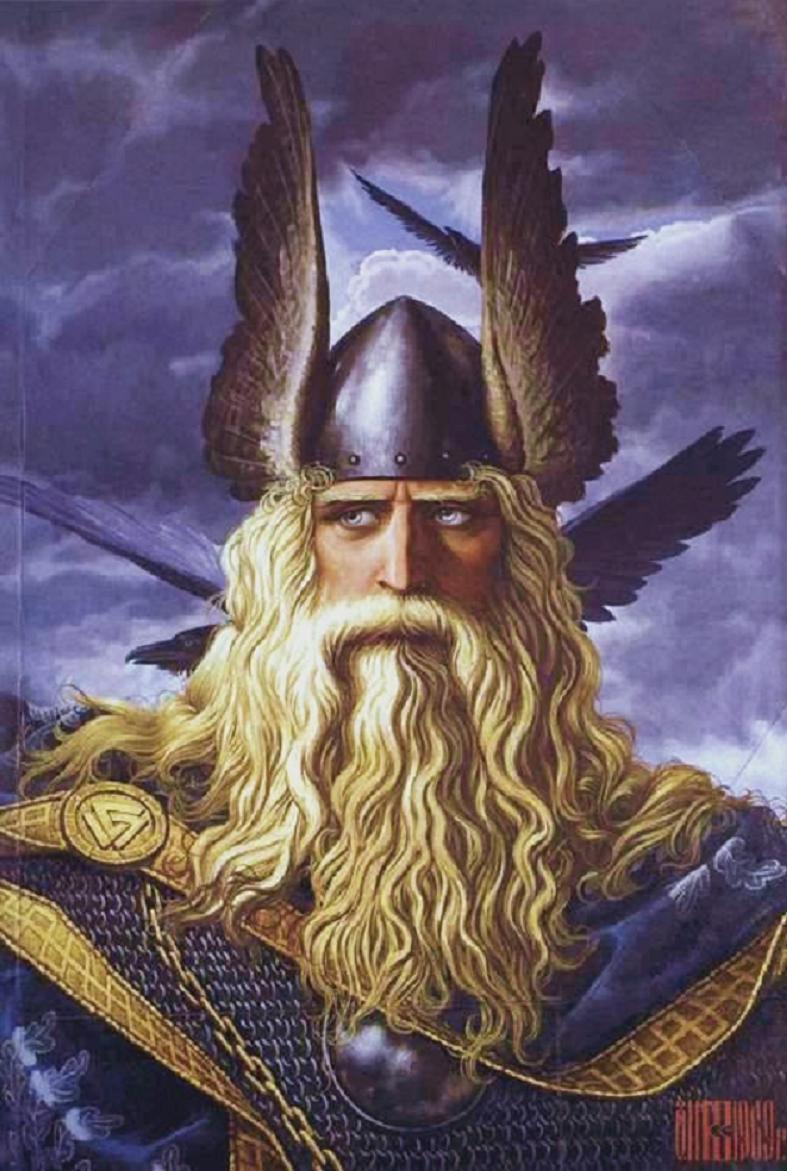 So.  If David Kahn signs the next big thing out of Scandinavia (I hear they can really Finnish at the rack, and their guards make hot dishes) during the 2013-14 hot stove season, count me in on the “blatantly appealing to fans on the basis of demographics” bandwagon.  But until then, I say No(r)way!  In my eyes, American Wolves don’t equal Russian Wolves (because then we’d be wife swappin’) or Puerto Rican Wolves (because then we’d be with Mrs. Universe) or Spanish Wolves (cause nobody’s as cute as Rubio).

Case closed?  Ha, barely, but in reading this, I hope you consider how you think about race in the context of American born white NBA players versus Europeans.  You certainly can’t judge this Minnesota Timberwolves team by its “cover”, otherwise, you’ll probably judge it in the wrong language, and it won’t understand you. This entry was posted in General and tagged Kevin Love, Minnesota Timberwolves. Bookmark the permalink.

2 Responses to Like, the Greatest Study Abroad Trip, Ever.