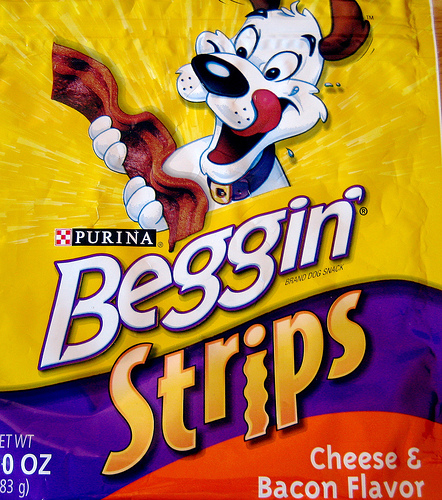 It’s BACON!  I mean, it’s the NBA regular season!  That means one thing!  Well, no, it means many things, but this is one thing that it means! Games of the Week!  Yeah!  Sorry guys, I’m a little nervous!  This season sorta snuck up on me!  I guess I’m still on lockout time!

If you’re new here, GOTW is just what it looks like: seven games on the docket that we think you should consider watching.  If you disagree with our brilliant assertions, let us know in the comments.  If you think you can do a better job, submit your own game(s) of the week to [email protected]

Legend: TNT = On TNT. ESPN = On ESPN. ABC = On ABC. LP = On League Pass, a subscription based out-of-market service. NBATV = On NBA TV, a premium cable channel.  (Will rarely be chosen). For the third season opener in a row, the nation will watch the Celtics face the Heat on TNT.  (League Passers will have the option of watching Washington face Cleveland, but ha ha ha ha ha that’s a good one, right?).  Of course, there are whole new layers of intrigue to this year’s affair, now that Brother Ray has taken his talents to South Beach.  This intrigue extends beyond whether KG will give Ray a healthy dose of stink eye during pregame handshakes.   We can also wonder: will Ray will be effective as yet another shooter in Miami’s much-heralded “positionless” system?  Will a mix of Courtney Lee, Jason Terry, Jeff Green, and (in time) Avery Bradley really be an upgrade over Brother Ray?   What freakish new skill will Rondo have that’ll make us go nuts for the first quarter of the season? For all the bluster that will come with this newly-created Battle of the Boroughs, there are actually some compelling individual match-ups between these two teams.  The Gerald Wallace vs. Carmelo Anthony matchup is intriguing (though with Amar’e out, Melo will probably spend more time at the 4), and both teams trot out interesting scoring guards as 6th men as well as retooled veteran benches.  And I, for one, am interested in the Knicks three headed point guard unit of Ray Felton, Jason Kidd and Pablo Prigioni.  And the Kurt Thomas versus Kris Humphries battle?  I mean, this is why we watch the game.

Yes, I see ESPN doubleheader on the schedule, with Knicks-Heat at 5:00 and Clips-Lakers at 8:00.  But have you seen Andre Drummond?  No really, have you seen Andre Drummond?  I suddenly feel bad for trashing the Pistons offseason moves; this freakish, wildcard forward-guard beast suddenly has become the coffee table that pulls the Pistons together.  And Phoenix has the makings of being a very Dissy team if Goran continues to look like Steve Nash’s stunt double out there.  I’ll watch the varsity games, but this will be on League Pass for sure. I promise I won’t pick two Heat games every week this season, but this is just such a compelling matchup.  Now,  I’m not firmly in the Nuggets to the finals camp, but I do think that teams like the Nuggets match up best against the Heat.  The day after the Heat won, I hypothesized that teams that wanted a fighting chance to beat the Heat or Thunder, and couldn’t get Steve Nash and Dwight Howard over the summer, would try to acquire long, lanky defenders who could guard multiple positions without sacrificing points.  The Nuggets did just this by getting Iggy from the Sixers, who can switch between D-Wade and LeBron.  I am also a believer of their big mens’ abilities to, at the very least, protect the rim 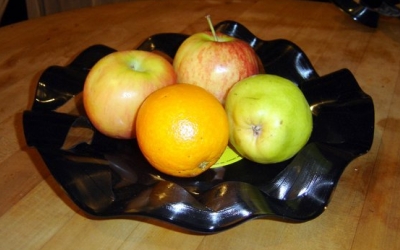 It didn’t take long to have a “8 day old bowl of fruit” day.  You know, some bruised apples and bananas, maybe a pear that’s seen better days.  This is the best one of the bunch, and it starts before football.  Also, the Knicks’ Sunday matinee games are pretty hilarious.  The players are slow, bloated, and clearly hungover.   Watching them reminds me of eating at the dining hall in college on a weekend, and seeing Saturday night in everyone’s eyes.  Oy vey.